The DAZ PC+ anniversary Sale is on its fourth week as this is uploaded. To me this sale hasn't been as excited as I remember the PC+ sales to be. I think there are several reasons for this. First of all I've been shopping at Daz more than two years. Because of this I have a huge library of models for the Genesis 3 characters I haven't use in a render so far. Also I've become more picky about at what discount and price I'm willing to buy.
None the less I've bought some cool models worth highlighting.
All of Ironman13's products has been bought by Daz. 31st of October they had a great offer. Buy a new Item and all ironman13 products will be reduced to 2.99 USD each

Classic Long Hair uses the dForce cloth simulation engine to pose the hair. I've tested it. It's an amazing product. Line Render9000 Is a cool plug-in to create 2D cartoon styled images or colour book images. The Grand Staircase is clearly inspired by the R.M.S. Titanic. It's an old model from long before IRay, so the Quality of the materials may be a bit low. Cartoonized is a morph pack to give your favourite characters a cartoonized look. Most noticeable may be the over sized heads. I think it can be a great combo with Line Render9000. There has also been released a male version of cartoonized. I have to get that one too. dForce Seven Seas Outfit G8F, what can I say. More pirates to the people, even if it's a fantasy outfit. In a not so distant past Pay Phones was a common sight in the city. A nice detail to city renders. Kara Dress G3F this is a nice little summer dress. Just to remind me that there will come another summer soon. 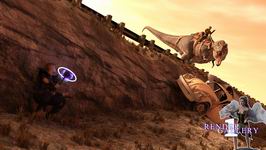 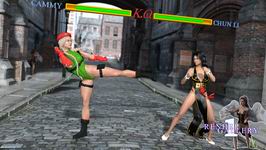